It's almost that time of year where I swear I won't go overboard for my daughter's birthday and then find myself justifying a bunch of DIY projects. Yay!

My daughter is like most preschool age girls today and wants a Frozen themed birthday/moving away party. We were set on Rapunzel, but when she saw Frozen in December, she was hook, line and sinker addicted. I imagine the Disney executives looking much like Mr. Burns from the Simpsons evilly wringing their hands all the way to the bank. When I was pregnant with my daughter, I told myself I wouldn't feed into this princess mania. I was going to read to my daughter about scientists and doctors. She was going to have birthdays where we built stuff and cured diseases. Then, I popped in Little Mermaid while I was deathly ill one day and it was all down hill from there.We do read about doctors and scientists and play with tools and cars, but she still loves to be girly. Maybe that's okay. I like to wear dresses and use power tools....not at the same time. (Can you imagine? One breeze and you're all wrapped in a drill. Typical girl problems.) There can be a happy mix.

Last year we did a western/Toy Story themed party. It was a ton of fun planning the party and making the decorations, and my daughter had a great time at the party. She still talks about it to this day. I bought a custom party package on Etsy for her party last year. It was a relatively cheap investment, and I loved the result.  I thought about doing that this year, but instead I figured I may as well make the invites myself this year. Not quite as polished as last year, but I am pretty happy with the results. I did a "boy" and "girl" invite since we're inviting both sexes to the party. It's going to be both a birthday and going away celebration for my daughter. I printed them on 5x7 at Wal-Mart, and they even printed up nicely (sometimes not the case). It was much cheaper to print them at Wal-Mart than at a printing shop. I think for 15 or so invites, it was only $11.00. Not bad for a custom invite. We're inviting all the kids my daughter has known since we moved here, so keeping costs low is important. I grew up with the expectation you didn't exclude people from your parties...which is why I had 15 or so girls at my first sleep over. (Something my mom probably has nightmares about to this day). At this age, in my opinion, it's isn't worth the hurt feelings if you don't invite everyone. (Especially vivid in my recent memory as a mom that just had to explain that sometimes you're just aren't included to a upset little girl) The party is crazy at times, and we have to watch our budget, but hopefully it's a great memory for everyone that can make it. Check out the girl and boy invites! 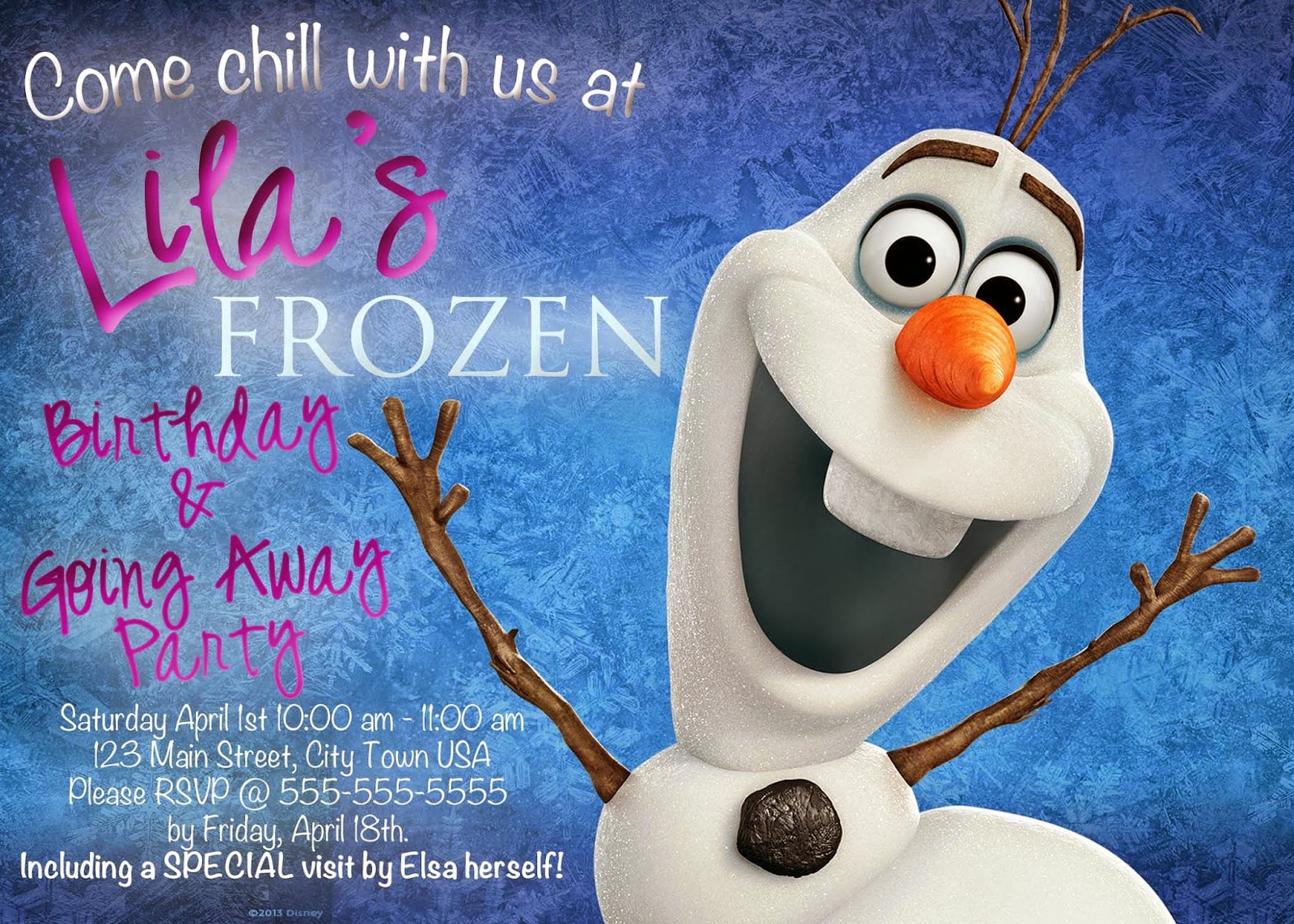 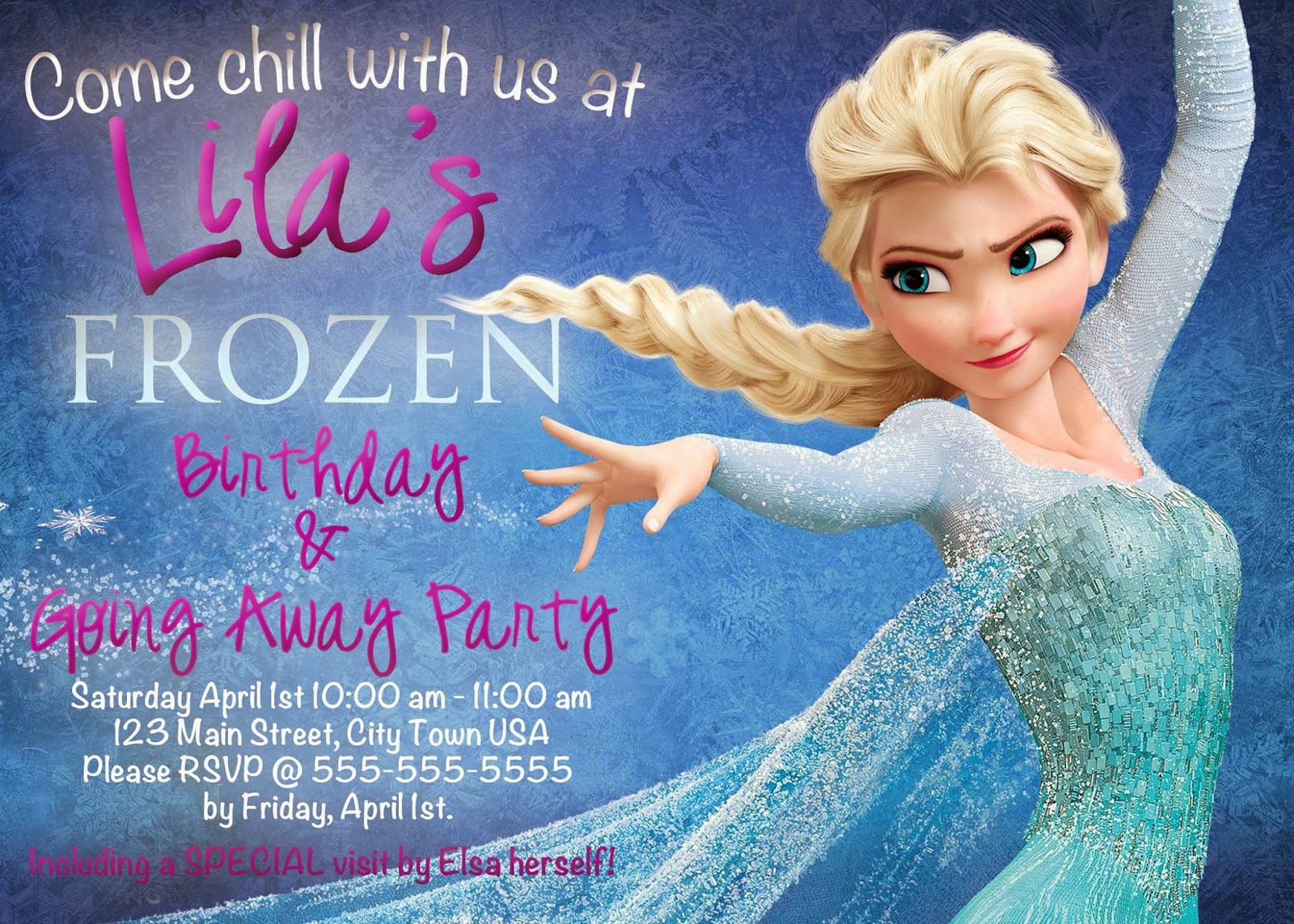